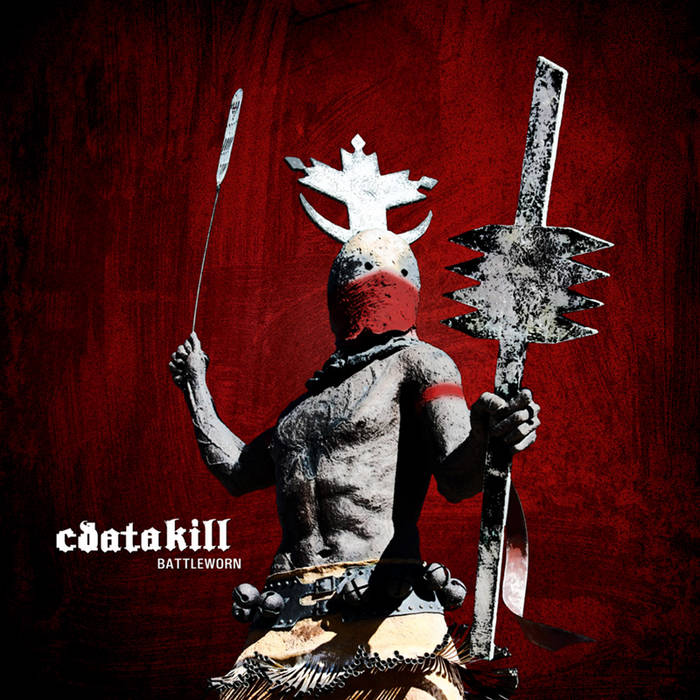 cdatakill is zak roberts, a musician based in denver, colorado who has been recording and producing extreme electronic music since the mid-1990s. under monikers such as ak-47 and dj rabies, roberts produced a driving and abrasive hi-fi speedcore sound, pushing the envelope for diy hardcore producers. after growing tired of his previous sound, roberts felt the need to push his work into new directions and changed the name under which he records to cdatakill. the first output on cd, 'paradise', moved from the very hard beats and broken structures and displayed more warmth and complexity. 'the cursed species', cdatakill’s second cd, took the whole 'rave is back' anthic and twisted it in roberts' own and unique way. two years were necessary to give birth to the calmer, warmer 'valentine', seeing cdatakill moving away from the avalanche of hard breakbeats which had been associated with his name, and bring a very original mixture of dub sounds, heavy bass and hi-fi production. with 'battleworn', hymen records is proud to present cdatakill's fourth full length album.

the goal of the project is to pin opposites together, to bring sounds that normally oppose and conflict with each other into a seamless aural nightmare and daydream, to expose and glorify the beautiful alongside the violent. cdatakill's intention for this album's aural impression is to carry the every day frustrations weighing down on someone who is near the end of their rope, but on the other side of the coin to paint a picture of some kind of soul-less warrior wandering the world, impervious to all the damage that could possibly be caused, some kind of battleworn machine that just doesn't care anymore. while listening you will endorse that 'battleworn' is the perfect realization of cdatakill's thoughts.