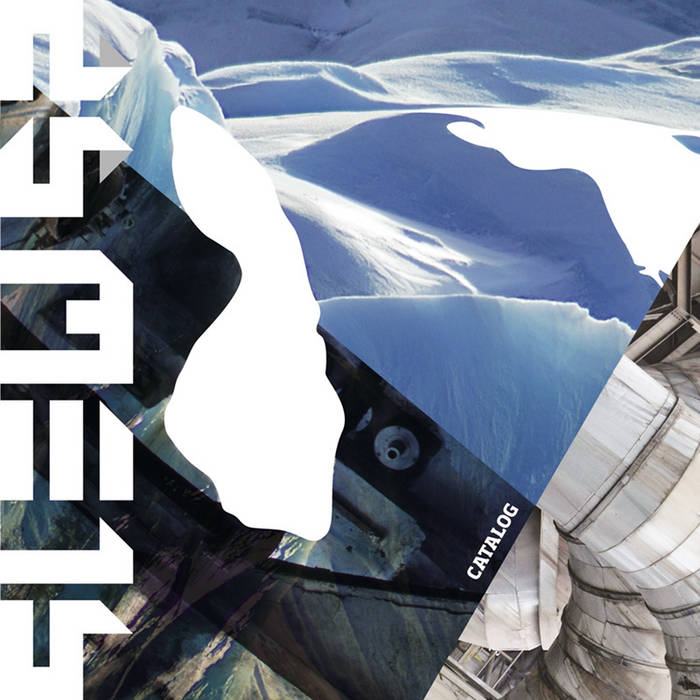 slew52, who has also appeared as slam52 and .slam: is the aarhus / denmark based project of daniel kosenko, here presenting his first full length album after the cknirk digital ep release. starting as an electric bass player in 2001 and attending lessons at music schools daniel discovered the sound of squarepusher and autechre by chance and started assimilating these new inspirational sounds with open source music software. the manipulation of pure data into sound (or 'klang', as daniel designates) became his main focus, inspired by post-industrial, drone and avantgarde artists like coil, thomas köner, the hafler trio and nurse with wound. in 2007 he discovered a hardware rhythm producing / sampling tool named machinedrum which changed his approach to sound production from non-rhythmic works towards the examination of cadences. beat-oriented or not, slew52's musical aim has always been of an explorative and experimental embouchure.

catalog demonstrates the many facets of daniel's artistic and emotional spectrum and the separate cd's should be seen as two different sides of one medal. cd1 displays what he calls 'adrenaline tracks': twisted beats and alienated styles from dubstep to futuristic breakcore result in eleven abstract, challenging works drilling inside the unprepared listeners' brain like sonic mindbombs. besides his own creations, he also used tracks by dj donna summer, dustdive and even a youtube video soundtrack as his basis. this is densely produced, detialed contemporary experimental music you have to be focused upon, but it is definitely worth the struggle. the ten tracks on cd2 are entirely different: based on electroacoustics and ambient / drone-oriented, these works showcase the other side of slew52 - an entirely different starting point and direction regarding his thoughts on sound. vivid, dark and cinematic sound sculptures enriched with expertly placed field recordings generate a collection of varied atmospheres, both relaxative and menacing.

this album is maybe the most antithetic release hymen records ever made, showing two apparently different sides of an artist - nevertheless the difference lies in the eyes of the beholder, and slew52 demonstrates to you in his own way, that the way he sees it, there is actually no difference at all - it's only two perspectives, yielding in one catalog.