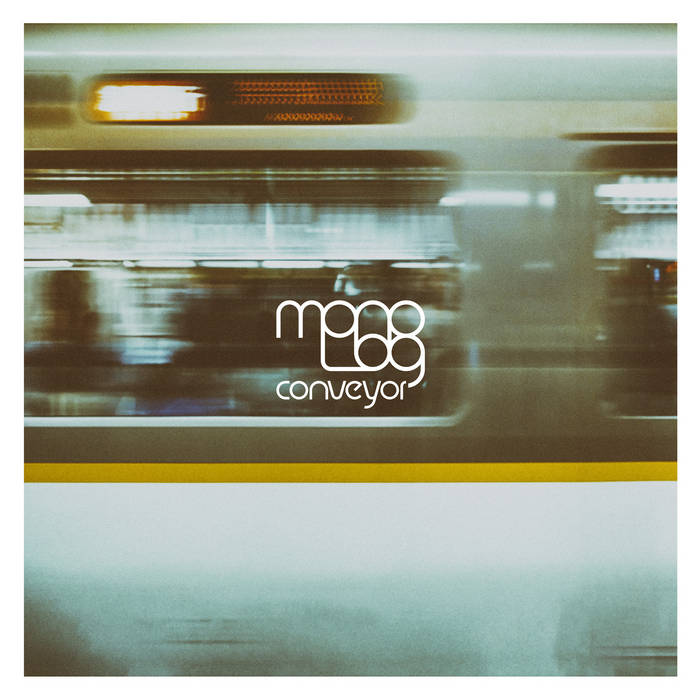 danish artist mads lindgren aka monolog is a traveler in sound both figuratively and across the european continent, working intensely in the studio and on stage and taking care of various jobs in the audio industry. powered by influences ranging from king crimson, miles davis and nils petter molvær to karsten pflum, scorn and meshuggah, his musical activities started as a guitar player in various metal bands in the 90’s, but with distinct reference to the jazz guitar he grew up with. this combination resulted in an aggressive sound with complex harmonic structures, shaped as the band wombat in combat. later he turned towards modern jazz in the vestbirk noiz ensemble, and in 1999 he gave birth to monolog, a solo project colored by the sound of his prior sonic endeavors, but adding an distinct experimental angle to his music production. experienced as a drum’n’bass dj he drew a long trail in musical scapes and structures through a series of clashes with extreme noise, idm and drum’n’bass - some of which were released as a series of vinyl ep’s and a full length album. later he moved to berlin where he still resides, performing numerous live shows - solo or in collaboration with like-minded artists - presenting a wide range of sound aesthetics from doom jazz to breakcore and recently launching drum’n’bass and skewed wreckstep sets.

mads lindgren’s monolog project is constantly changing, aiming for extremities and seeking them musically, technically and emotionally. whether it is hammering the drums or creating soothing harmonies, these musical poles are given life by intense binding of contrasts. his first album on hymen records, ‘conveyor’, sums up recent steps in a harder, more dense and direct form that is new and yet unheard to the monolog alias. a staggering combination of ferocious intensity and atmospheric moments built on a flashing kaleidoscope of sonic facets between slow, steamrolling dub attacks and razor sharp drum’n’bass blasts. brilliantly produced and carefully composed, the ten tracks offer dense, overwhelming walls of forging beats, thundering bass drones, majestic keyboard lines and well-integrated samples.

this album has the ability to move the listener from a home environment to a club and vice versa - ascend the conveyor!