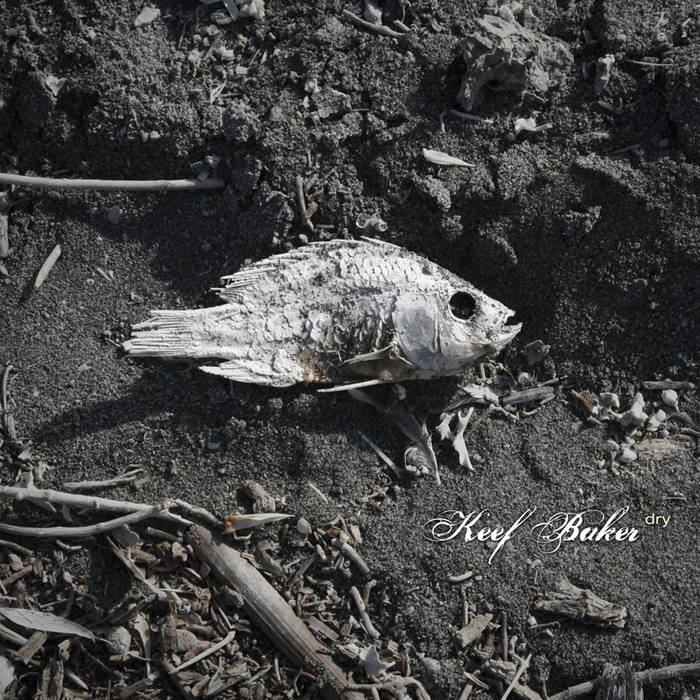 "i’m a musician and have been since bieber was a sperm." (keef baker)

'dry', and the accompanying digital album 'barren', may well be the last ever keef baker releases - a compilation of rarities, remixes and outtakes stretching as far back as before his first album 'the widnes years' and as recent as 2013.

'dry' showcases keef baker’s ability to fuse a range of apparently disparate musical genres in his own unique fashion to create something new and original. drum‘n’bass, industrial, breakcore, trip hop, shoegaze, idm, dubstep, ambient, downtempo, techno and various styles of rock form an innovative amalgam of massive compositional constructions with precise routes and solidity. his skill to touch and to surprise the listener is just tremendous, also as a remixer which is undoubtedly proven by the remixes included here for tonikom, esa and subtractivelad. from melancholic songs, deep electronica tunes and forcing beat tracks up to the catchy industrial/post punk uproar 'jason cheng and his football game', each track displays the level of musical talent keef has in his arsenal.

this release will undoubtedly have the genuine baker fans enjoying every minute. there will be a lot more music from the artist keith baker in the future, just with new projects. stay tuned!