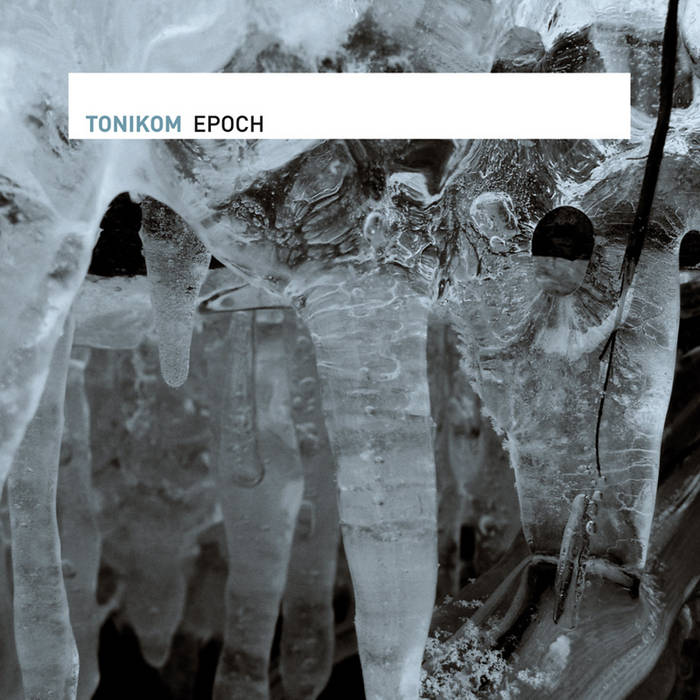 tonikom started as tonik in 2002, releasing several now-deleted cd-rs and changed the name to tonikom in 2006, documented in the album title 'tonikom killed tonik'. after two self-released albums, 'epoch' sees the light of day on hymen records - some kind of a logical conclusion; besides the aphex twin, meat beat manifesto, underworld, the orb and leftfield she also names hymen records' artist beefcake as one of her influences.

"this is electronic music that refuses to live on one planet, that flows like its namesake into the soul and distracts from reality." (tonikom)