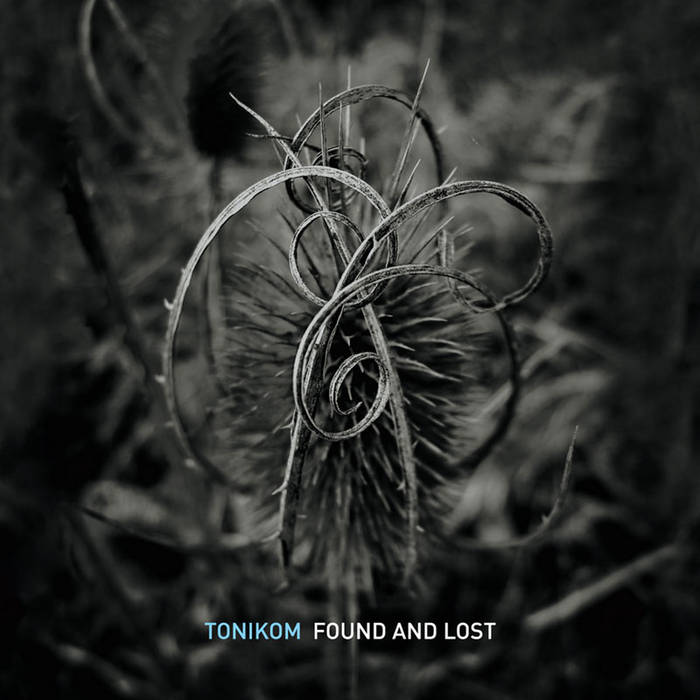 tonikom's third release on hymen records could be described as a concept album, because it manages to tell a hidden and very personal story, one that can only be found between the lines. after successfully completing her european tour in 2009, rachel maloney felt she lost the bridge between herself and her music which resulted in a spell of creative inactivity which lasted for two years. fortunately, she was able to break this vicious circle by breaking through the emotional blocks and rediscovering everything she identified with in the emotional makeup of this project.

on 'found and lost', tonikom continues to defy genres and explore various styles of contemporary electronic music, pulling inspiration from a variety of sources. idm, techno, electro, trance, ambient and breakbeat all find a well-paced balance to perpetuate and build further on this one-of-a-kind project's evolution, complemented with a dark, atmospheric drum'n'bass remix by angina p and haujobb's impulsive and powerfully orchestrated version of 'detector'.

this is music with atmosphere and depth, mixing the beautiful with the raw. a wonderful album that merges rhythms with emotions between the disturbing and the melancholy, pointing tonikom's serious artistic need to express, to compete, to be.