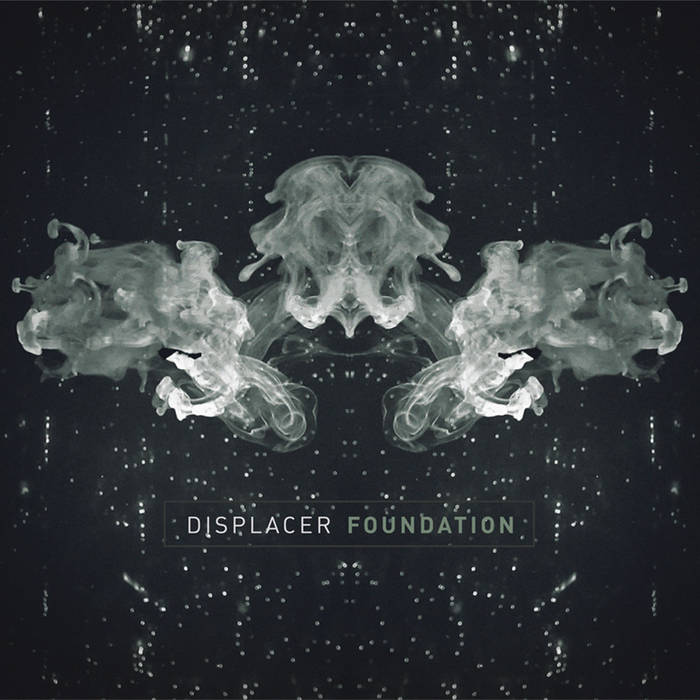 displacer is the solo electronic project of toronto-based electronic musician and visual artist michael morton who began his career on the 'pre-set - new electronic music' compilation (mute records) in 2003. his appearance on this compilation garnished the attention of the m-tronic label, on which he released 3 cds. and in 2008 he signed to tympanik audio where he released 3 more albums and established himself as a driving force in the world of modern dark electronic music. in addition, displacer struck a relentless performance path, playing live alongside artists such as xingu hill, s:cage and haujobb, and remixed the likes of claire voyant, architect, converter, beefcake & monstrum sepsis amongst many others.

utilizing an impressive backdrop of sounds, moods, and composition techniques since his first album, 'foundation' brings the melodic ambient-oriented side of displacer‘s broad reservoir of styles into focus. analog electronic equipment, samples, field recordings and acoustic instrumentation have been used to generate highly emotive atmospheres. friends in the music industry like sekou lumumba, mark spybey and keef baker have contributed to the sonic mixture. each composition melds elaborated beatwork, dark basslines and haunting ambient spheres with a warm organic flood of emotive layers, tones and tempers. click-hop, idm and saturnine ambient are interwoven with strong doses of experimental ingredients - a unique interpretation of meaningful post-industrialized beauty and melancholia.

proceed with the patience of repeated listening, it is definitely worth the emotional investment.