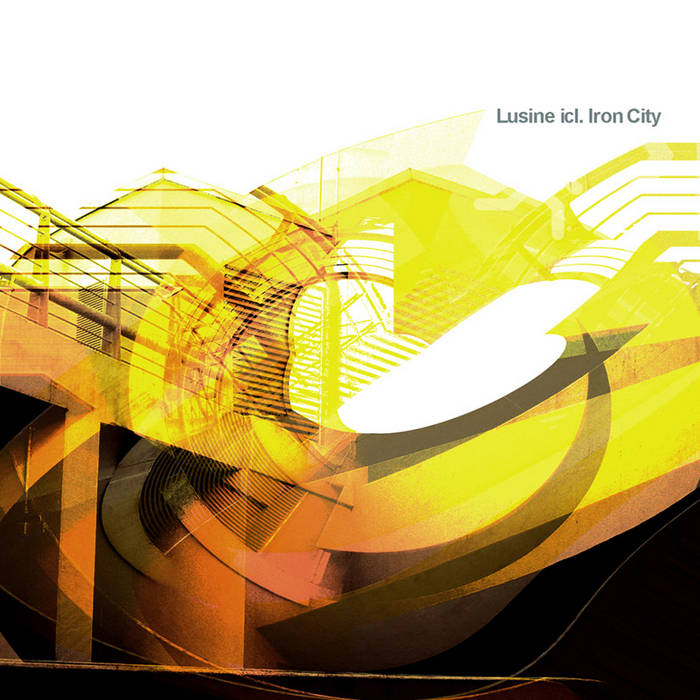 lusine icl (jeff mcilwain) on his fourth album, iron city, explores a unique blend of lush electronics, dance floor rhythms and ambient interludes that are sure to please both the discriminating music collector and djs looking for the next big thing. of course, lusine icl is not a stranger to the music scene. he has produced heralded music on labels as diverse as isophlux, hymen records, tigerbeat, u-cover, musik aus strom and delikatessen records. with waves of praise, respect and new fans with each release, lusine icl is showing that he is a major rising force in electronic music. it is not hard to imagine jeff mcilwain reaching the same level of success as many of his influences. 'iron city' commutes the listener through a wide range of terrain. detroit techno, jazz, laid back groove, experimental electronics and ambient landscapes are all part of the landscape. it is as varied as any large city, and as enjoyable as any
fantastic voyage.

jeff mcilwain now resides in los angeles but he originally started making music about 5 years ago in austin, tx. it is in austin in which jeff received much of his musical influence. however, his time at calarts in los angeles has evolved his music further. jeff.s way of producing is just amazing. the focus is much more acoustically involved (though it maintains strong electronic manipulation). the end result is a new pioneer.

hymen records in conjunction with mad monkey records are very proud to announce the release of "iron city".