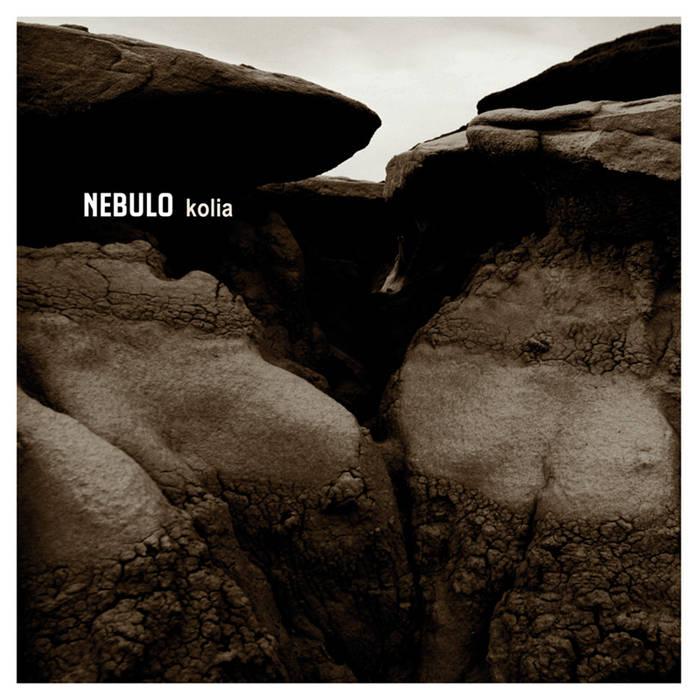 biographical note: french composer thomas p. (age 25) started as a visual artist. he studied at two art schools and as a visual artist he sees himself more as a 'graphic illustrator' than as a painter. now he has decided to work seriously as a musician. his attendance of electro acoustic composition courses at the bordeaux conservatoire radically changed his musical point of view. of course he knew of artists such as the aphex twin but the classes introduced him to the academic world of musical avant-gardism. prior to these classed he would have called this music 'just noise'. thomas received his degree in 2005 when he completed his composition, 'mecalangue'. however, he has to finish two more compositions to finally get his diploma. music is also his daytime job as he works for a sound design agency. he creates sounds for different types of media (such as radio, software or web pages). eventually he hopes to be able to compose film soundtracks - especially since his interests are still in visual arts. thomas's early musical influences range from erik satie and beethoven to serge gainsbourg and the beatles. when he was 18, he discovered aphex twin, amon tobin and squarepusher - which turned him on to electronic music. at the age of 19 he started to make own music with a 4-track recorder and later with a computer. as an open-minded listener he also likes other styles - from post-rock to triphop to breakcore. his interests in movies and literature are, as he describes it 'a dark aesthetic': david lynch, david cronenberg, stanley kubrick, h.p. lovecraft, william s. burroughs, e.a. poe, franz kafka and more.

working as a musician, thomas sees himself more as a 'composer' than as a 'performer'. his aim is to create music that elicits strong feelings and makes the listener's mind travel inside imaginary landscapes. on the other hand, he wants to keep his music outside the academic ivory tower - so he uses beats or memorable melodies within his compositions. listening to nebulo should be like experiencing a story - that is, both sweet, melancholic and violent.

'kolia' shows thomas's skills in the creation of moods - electronica as a skeletal structure, enriched with a large variety of rhythmic patterns; from slow downtempo beats to fast breaks. chords and harmonies make sure that the tunes are recognizable and unique. finally, the economical usage of samples in the musique concrete tradition complete nebulo's concept perfectly. this might be europe's response to well acknowledged acts like lusine icl or the late gridlock. especially if their sound was melted with the deep red flavour of an old bordeaux wine and the playfulness of french tin toys.