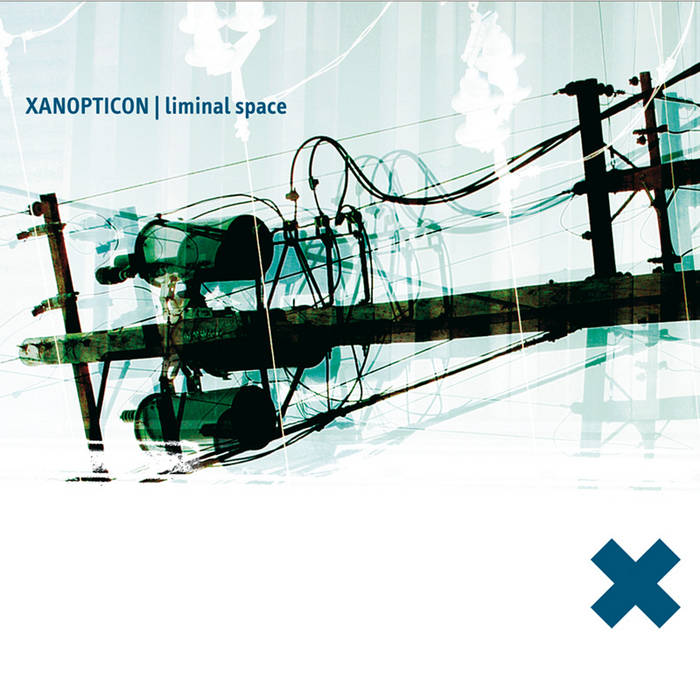 ApparentlyShane All these years later and this still stands as one of the best IDM / Breakcore albums of all time. Favorite track: clii.

Will Dana In my opinion, the purest distillation of what breakcore should be. Good music to accompany doing anything intensely. Favorite track: symphwrak.

Sylnox Xanopticon's music consists of soundscapes viciously punctured by distorted kicks and "breaks" that are less drums and more a mind-melting barrage of bleeps and noise. In other words, it doesn't get much better than this.

albatross i cant even listen to this, its so overly complex and difficult to comprehend. still one of my favorite albums, that i never listened through. Favorite track: these days.

Rob Such An Amazing Track! Had To Buy This Album After Hearing This Track! Favorite track: constant.

not really, but it’s not too far-fetched, either. liminal space, xanopticon’s debut album for hymen records, centers around nanometer-sized sound snippets placed one-by-one in perfect order, creating a mesmerizing fight scene between clangs and clacks, snaps and pops, noise and thunder. like microscopic swords locking in a martial ballet of darkstep rhythms, liminal space unleashes a bevy of cunning musical forms meant to be as much art as it is confrontation.

“in some sense it’s a snapshot of my life, in that writing tracks is always sort of like purging yourself and whatever ideas have been floating about in your mind,” says xanopticon’s ryan friedrich of liminal space. comparisons run the break/dark/techcore gamut from panacea to venetian snares to black mass plastics, but the trait that sets xanopticon’s brand of power breaks apart from his peers is the degree to which dead silence plays a pivotal role in conveying his musical ideas.

“i’ve always thought that dynamics are extremely important,” says ryan. “i try to make the tracks sort of narrative, albeit abstractly, so there’s always an attempt to place moments of calm and different moods amongst the chaos. the spaces between add weight to harder parts and vice versa - a track is sort of like an animal when its done and it needs room to breathe.”

ryan, a pittsburgh, pennsylvania native who recently completed studies in film and philosophy, likens this breathing room to the film noir-related term “liminal space,” whence the album name derives. ryan remarks there’s a quote from his film studies that best sums up “’the paradox of liminal space’:” “’the moment when borders become porous, structures disintegrate, commonplaces collide and stability is subverted by the occult drive of change.’”

what that means for xanopticon is a little more concrete. liminal space functions on a premise of silent veneers punctuated by a panoply of different sounds. “symphwrak”’s accelerated industrial bass toms pierce a wavering metallized plane like so much grenade shrapnel through an aluminum shed; “constant,” on the other hand, with its finely isolated and matte tonality, suggests a manic industrial chopping machine, where everything from snaps to croinks to breaks fall julienned in uniform fashion. the more dramatic synth overtones and delicate beat structures of “drunxpla” connote the sense of a grand sword battle between seasoned warlords, an orchestration of tight percussion quanta clashing with violence, yet tempered with strategy.

the music of xanopticon began to fester inside ryan in 2000 for a few reasons: his passion for messing around with electronics and other technology until it did something interesting, which goes back to his teenage years; and an inability to find the kind of music he wanted to hear. today, what with the midwestern hardcore scene taking off, the latter’s less of a problem, making it easier for xanopticon to find outlets on hymen’s masonic compilation, sss’s circuits of steel, a 7-inch on mirex, azif, and a forthcoming 7-inch on kid606’s tigerbeat6 imprint.