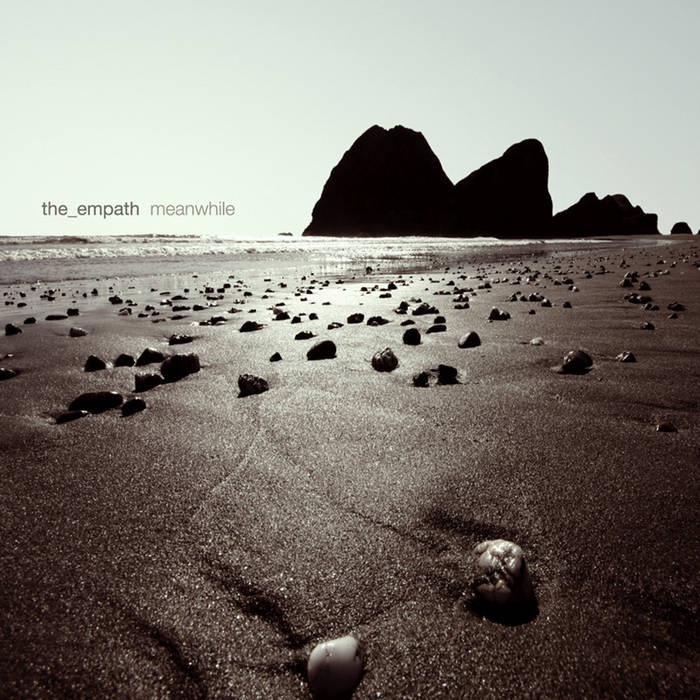 god, grant me the serenity to accept the things i cannot change,
courage to change the things i can,
and wisdom to know the difference.
(reinhold niebuhr: the prayer of serenity)

the_empath, aka mike erkau, has been part of electronic music since 1993 and he started releasing his own work on cdrs in 1999. shortly after he began to do remixes for other artists and won the 2004 congress of media award in the audio category. the award was for his remix of 'no protection' (originally by utr). four years later he turned the tables by releasing the 'second earth remix project' which included remixes of his work by ab ovo, def, fractional, heimstatt yipotash, sunao inami and others (more info: www.subroom.com/second%20earth.html) . at the same time as an media engineer and tutor, mike was able to acquire advanced technical skills in video technology. his live appearances are always combined with a video performance which is strictly balanced to the tracks (a good example is consider:noize and elektroanschlag). since 2005 he has been working as a video composer and vj for xabec (aka manuel g. richter; who also mastered the_empath's first album on hymen records: meanwhile).

this album was recorded over the last five years and demonstrates the_empath's current state. the music was not created to exist in an isolated artistic vacuum - each track was made as a result of specific thoughts, meanings and impressions. this is not art for art's sake. a sampling of items that made this album possible: technology turning from today's state-of-the-art to tomorrow's future space junk, arbitrary anxiety of imperfectness, burdens of the past which are only visible to adepts, an imaginary image of ultima thule (a place located beyond the borders of the known world), a score to fictitious thriller. however this is just sampling of what meanwhile is about.

the_empath's music ranges between ambient and electronica with organic industrial audio components. a stimulating flow of imaginative soundscapes, complex rhythmic textures, mixtures of experimental electronics, field recordings and ground loops. crystal clear tones meet thrilling low frequencies that are mastered with an impressive amount of dynamics. the result of this electronic crucible is a powerful mind infiltrating compound - devotees of intelligent electronics will be reminded (in concept - this is not a derivative work) of early autechre, beefcake and gridlock. in short, fans of good music will take a shine to mike erkau's work. enjoy!