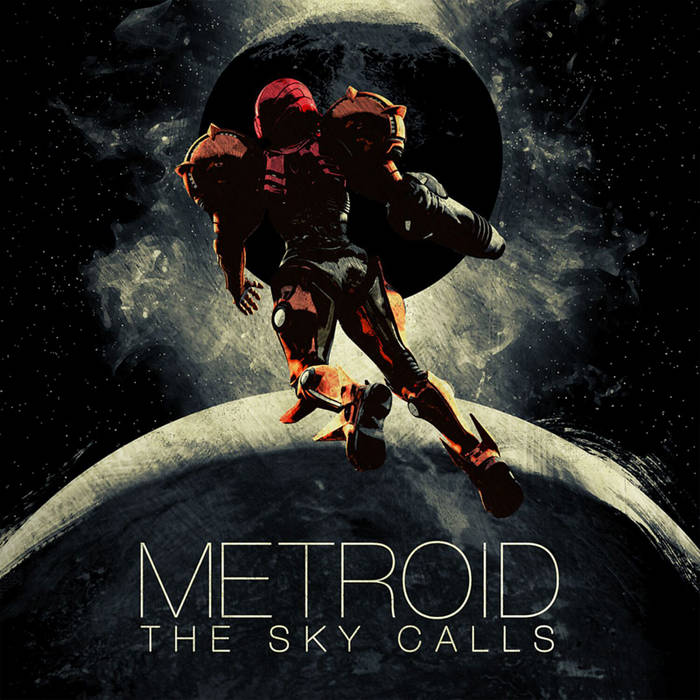 the classic nintendo franchise, metroid, envisioned through the lens of 60s‐70s science fiction cinema such as 2001, alien, and solaris: this was the concept for rainfall films’ most recent production. last summer, fans voted for metroid as the next adaptation in rainfall’s 'fantasy filmmaking' project, which in the past has included viral hits like wonder woman, and the ign april fools legend of zelda trailer. since voting concluded, the rainfall team, director sam balcomb and producers jesse soff and jeff dodson, have worked on transitioning the sci‐fi property into a short film presentation. the result is metroid: the sky calls, a twelve minute adventure exploring deep space and strange alien signals with intergalactic bounty hunter samus aran. instead of using a modern approach, director balcomb chose to incorporate a style more in tune with the types of films that inspired the first metroid game in 1986 (which named one of its creatures after ridley scott), favoring exploration and isolation over action spectacle. techniques including vhs transfers and custom scanned 16mm film stock were implemented to give the short its retro look.

composer dodson’s original score pays homage to composers jerry goldsmith and james horner, while the sound design was specifically tailored to evoke both sci‐fi classics and the video game’s iconic universe. ten captivating sketches of symphonic ambience which also work nicely as a stand-alone release, displaying jeff's long-standing experience as a professional sound designer who is also well-known for his' project defrag.

in the process of creating samus, rainfall approached two actors to fill the role: jessica chobot (nerdist) for live action, and america young (monster high, halo 5) for motion capture and stuntwork. the two performances worked in tandem, bringing to life one of the most groundbreaking female characters in video game history. for the cast and filmmakers, it was a pleasure to create this experimental take on a beloved franchise, and they hope viewers will enjoy the adventure.

this music is inspired by the franchise metroid, and is in no way endorsed or affiliated with nintendo or its subsidiaries.