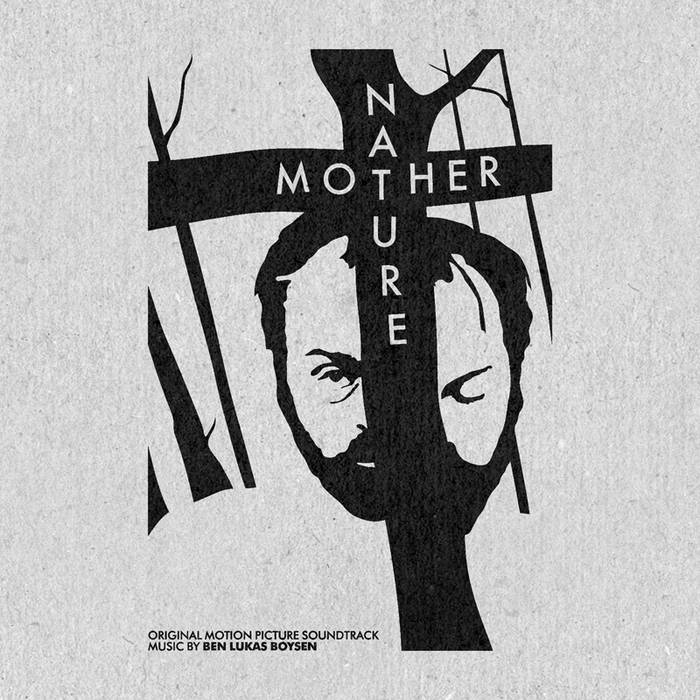 ben lukas boysen has been writing, producing and performing music since 2003, specializing in sound design and composition. with a series of highly regarded albums as hecq on hymen records, plus a busy schedule producing music for a number of high-profile advertising, film and gaming clients, he has firmly established himself as a forward-thinking electronic musician and sophisticated sound designer. the focus of his every project is to find an efficient and direct way to leave a strong emotional impact, whether it is the production of an album or the conception and completion of a commercial project. he invests a lot of thought and time into every single piece of work and therefore makes every production special rather than settling with something fast and convenient. he is determined that every score, commission, track, or remix should get the same amount of attention and detail. in short: moving away from music and sound as a product and perceive every project as a customizable and individual challenge. a number of companies like cartier, bmw, leica, greenpeace, lacoste or mtv have made use of this approach for their commercials, websites and general sound concepts. furthermore ben also designed a 'live pack' for the widely recognised music software ableton live (www.ableton.com/articles/hecq-precision-and-power).

for the score of 'mother nature' ben boysen utilized his wide ranging skills in electronic music combined with perfectly placed acoustic instrumentation to illustrate the inner and the extrinsic dispute between the film's characters in a natural environment. after a quiet, expectant start charged with subliminal menace, the eleven compositions add up to a perpetual riveting climax keeping the listener in a continuous state of concern. the music never strikes with brute force, in fact the sound brings the movie's intangible extremes to light, starting with fading soundscapes, sustained piano lines and artificial choirs which are added with semi-ritualistic beats and lashing sub bass hits. the audible message implied on this soundtrack is anger, fear, sadness, but also hope - as nature shows us, even destruction implies a new beginning.