not afraid of spiders 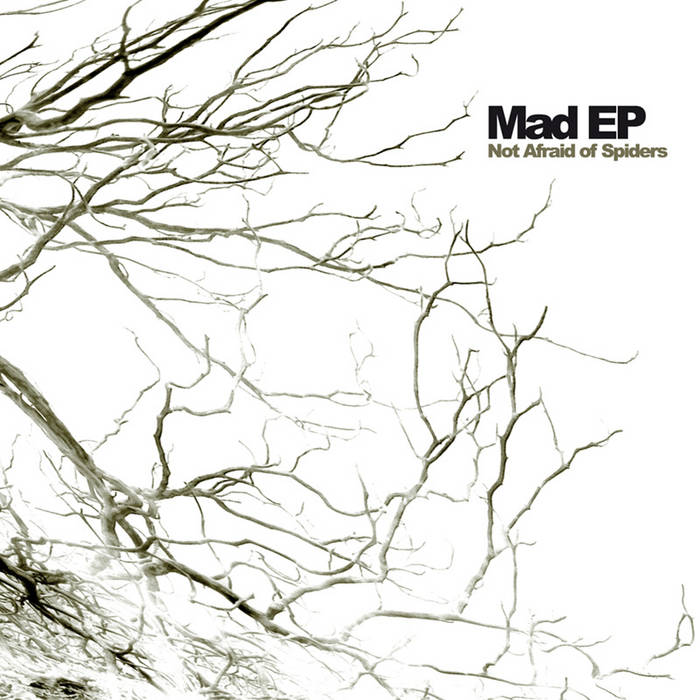 new york based mad ep (aka iowa native matthew peters) began studying the cello at age 8 and music theory, composition, and improvisation at age 14. while finishing his undergraduate degree at northwestern university in cello performance, he interned at wfmt and became the youngest person to produce the chicago symphony orchestra radio broadcasts in their history. after two seasons, matthew decided to study sound recording and digital media at mcgill university in montreal. since returning to the united states, he has worked as a freelance sound designer for corporate and academic webmedia projects, scored experimental theatre productions, and was a classical booking agent.

matthew's musical training can be recognised during every note played on 'not afraid of spiders'. the variety of styles - from hip hop, to a treated flamenco guitar on the four-to-the-floorburner 'velvet pudding mold', to jazzy moods (indeed 'nicoffeine' seems like miles davis' agharta-period transformed into 2006 breakbeat madness - and '60202 strut' represents the we-want-miles period) - never sounds eclectic; it's the result of a logical process being a creative artist, and that's what mad ep really is.