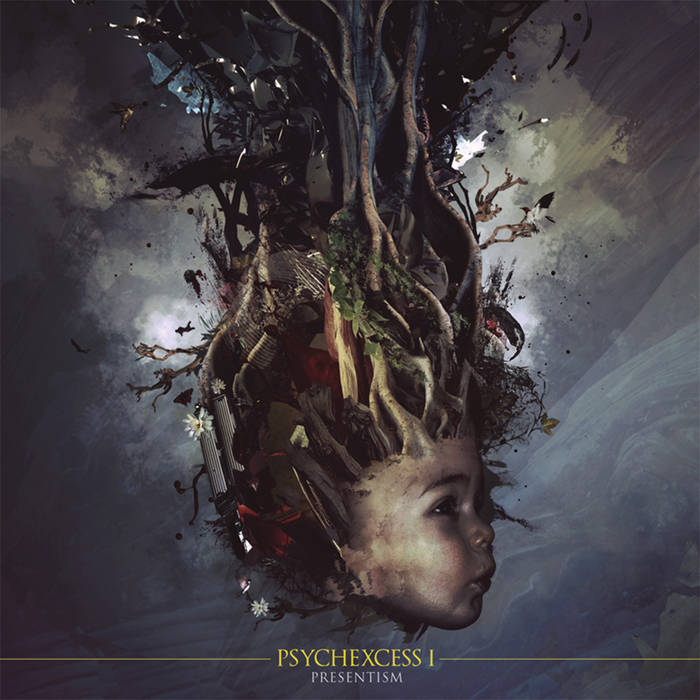 frank riggio is a sicilian-french musician who now lives near toulouse in france. Having been an electronic music lover since his childhood, he began to mix acid music with turntables at the age of sixteen. at 18, he bought his first hardware and later on he formed his own label, sagaloops, on which he produced fifteen vinyl ep's and also collaborated with other projects on various labels. after closing down sagaloops in 2005, he took a new direction into more intellectual, jazzy and experimental electronic sound collages, forming the project that takes his own name. in 2007 he produced his incredible debut album 'visible in darkness', while he was also producing music for the french tv channel canal+. since then he has released a couple more full-length albums and ep's, showcasing the same high standard he has set throughout the years. currently, frank works on multiple art projects, in a great variety of fields such as sound manipulation, music, and mastering engineering.

with 'psychexcess I - presentism' frank riggio introduces the first part of the psychexcess trilogy which is designed to be similar to a three movie series in an aural format, including a constant spoken narrative, arcs of suspense, and even 'cliffhangers'. the fusion of 'psyche' and 'excess' was created from the idea that there is something astral we can not control, which we are not even aware of in our psyche or mind - something out of our physical entity but basically connected with our 'soul' at the same time. the human individual is captured in an entanglement of fears and theoretical dualities in his judgements and deeds, which can be entirely changed by accepting the choices to avoid the pretended 'pre-programming' of the mind. frank riggio's intention is wanting the listener to explore something else in their 'person', something that is beyond words or even basic mechanical thoughts - possibly even some kind of astral trip?

to create the cinematic atmosphere of the trilogy's music, frank riggio used his skills as a passionate sound designer, collecting a multitude of field recordings, percussive noises and more. he also bestowed great care on the instrumentation using acoustic and custom built equipment, self made synth presets, and by adding experimental sound manipulation such as morphing, vocoding, filtering and layering techniques. to prevent the music from getting unnatural and inorganic, he also enlisted compositional help from fellow musicians on some of the melodic work.

focusing deeper on frank riggio's music, it proves hard to classify his unique blend of inspirations into certain genres like idm, downtempo, glitch and experimental. rich textures utilized in a masterful way, together with deep ambience and a solid yet very human drumming as well as the excellent use of acoustic instruments, make his work stand out in many ways. he shapes up his own musical path through a magnificent mix between darkness, mystery and ethnic soundscapes. this album carries its very own mixture of beautiful, oneiric, psychedelic moods and sounds that touch you somewhere in your spirit or your heart and which will undoubtedly stay in your mind for a long time.

'stop a moment with dualities and fears, enjoy the gorgeousness of the unknown, the psychexcess.'