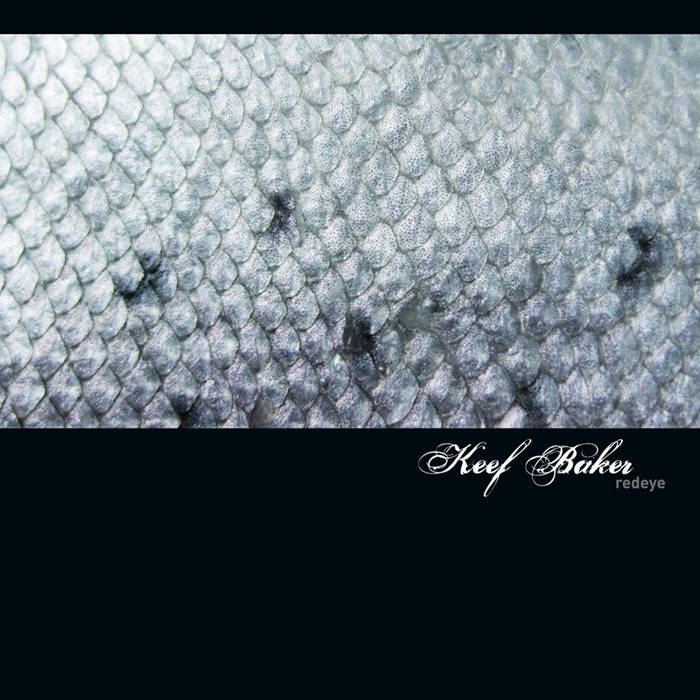 born in widnes and living in leeds, uk keith 'keef' baker has been writing music under various names since 1989. starting out in death metal bands and moving into indie and jazz, keef became a session bassist and also a computer game musician. over the years, he learned to play various instruments including bass, keyboard, guitar, drums, mandolin, sitar and double bass. however he rediscovered music through bands such as skinny puppy, test dept and autechre in the early to mid-90s which was when his attention turned to more electronic music. through the years this music has mutated into a cross breed of influences. in his' own words, the 'keef baker' project started as a cross between gridlock, somatic responses, venetian snares and tri repetae period autechre. 'i have expanded (these influences) to include a lot more including dub, jazz, bits of metal, funk, post-rock, straight drum & bass, indie-rock and the like. not in an attempt to break new ground but in an attempt to write the kind of music i'd like to listen to. if new ground ends up being broken on the way then all the better. redeye has took nearly 2 1/2 years to write, the earliest track on it dates back to around june/july '04 and the latest to around nov '06. redeye refers to two things, one being an old fashioned term for whiskey and the other referring to the feeling of tiredness that i've had for quite some time.'

the uniqueness of keef's musical talent can be described in mixing the above mentioned influences without breaks within one single track. melodic idm, drum & bass patterns, breakcore effect usage and sampling weirdness endorse each other, the changing of rhythms totally make sense, the different moods keep the listener in a permanent state of positive tension. a perfect symbiosis of electronic and acoustic instruments ('tombola thrill killer' with its embedded electric bass might be an example). the quality of the production is just stunning: clear, powerful and transparent. this is one of these albums you will listen to dozens of times and you always find some new details - the time it took to finish 'redeye' is obvious on every note.