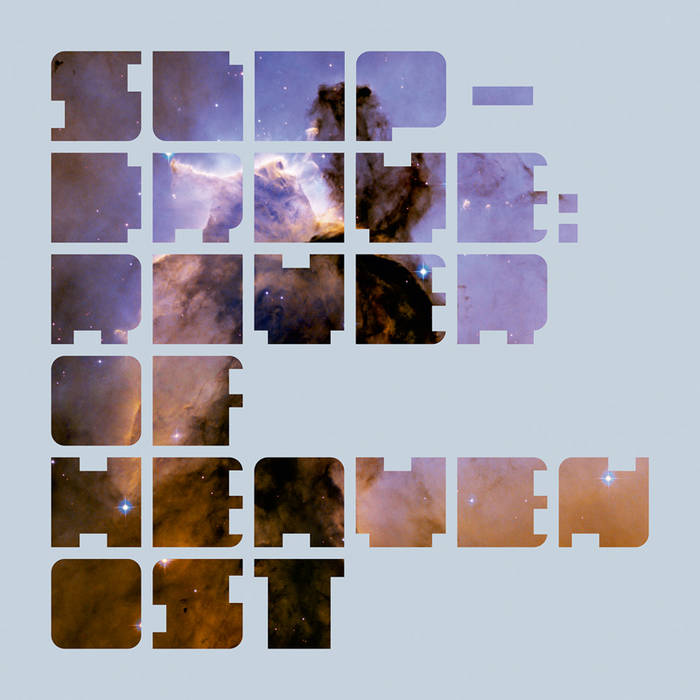 Argamae As I am an avid roleplayer this album came as a surprise. A small kickstarter-backed hard sci-fi rpg named RIVER OF HEAVEN by John Ossoway that I am about to play already had an OST? I was intrigued and ultimately pleased. Slipdrive not only delivers an audible backdrop while reading the rulebook, they also created a very rich and well composed piece of electronic ambience on its own. I really love it. Favorite track: behold the wonders of the visser cube!.

Arthur C A great album that gets better every time I listen to it! Favorite track: nova byzantium a thousand spires of light.

"it is the dawn of the 28th century. the third renaissance, or bright age as future historians will call it, is at its zenith. after the catastrophic first contact with extra-terrestrial life that led to the horrific solar system war, humanity clawed its way back from the brink and finally reached the stars..."
(from the introduction of 'river of heaven' the roleplaying game by john ossoway)

some time ago newt newport, director of the uk based role playing games company d101 games asked keith “keef” baker if he would be interested in doing a soundtrack for a science fiction roleplaying game he was going to release. he agreed, and spent about a year of preparation absorbing and analysing sci-fi based soundtracks passively before he started to compose the score for 'river of heaven'. trying to capture the heart of those soundtracks while creating a feel that reaches forward towards the future, this digital release by keith's newly established moniker slipdrive includes a combination of kraftwerk, tangerine dream, john carpenter, and music for games and movies like 'mass effect' and 'tron legacy', charged with prog rock and melodic idm elements. a mix of bright powerful analogue sounds, springy reverbs, throbbing basses, hypnotic sequences and contrarhythms will all guide your way following the feel and storyline of the very own 'river of heaven' cosmos. space may be the final frontier...but it is not empty. and with this album it need not be silent either.

"the river of heaven is the name given to the milky way by the chinese. it is an ideaspace formed by generations of humans gazing up into the night sky and thinking "what if?". both keef baker and john ossoway have entered the river of heaven from diferent directions, using different means and have brought back into this world a little bit of its boundless wonder to lighten our days. despite never meeting and they have both created works from a shared ideaspace that exists in the human imagination. john a breathtaking role-playing game of humans in space in the 28th century and keef this stunning uplifting piece of music. both have drawn from science fiction traditions of the 70s and 80s and given it a bit of modern pizzaz. a rich pallette of literature and sounds that talks intelligently through our emotions to our higher selves in tones of optism and joy of discovery. so psychonaut get ready to lift off and through keef's music explore to the bright age of our future."
(newt newport, may 2014)