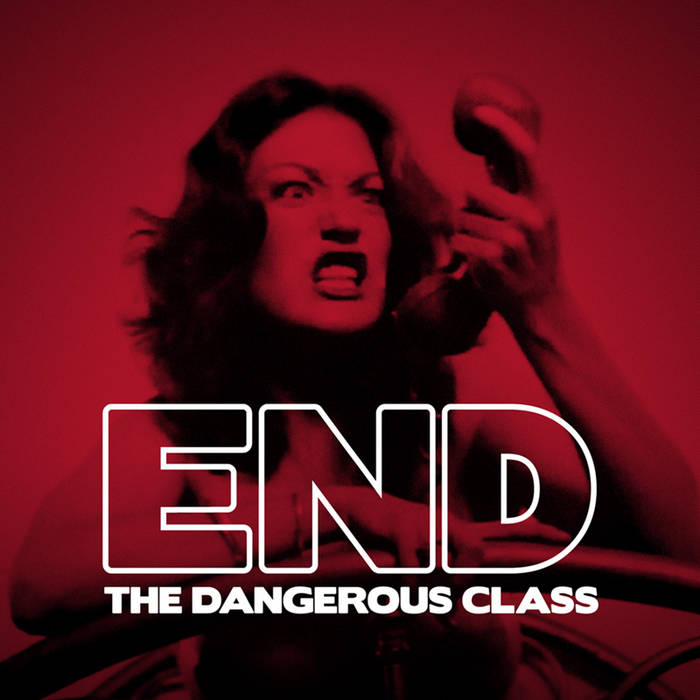 I. the dangerous class is the new album by end. five years in the making, it is 17 tracks of audio madness bound together by themes of sex, drugs, and rebellion. a wild mix of live instrumentation, programmed electronics, and collaged sample fragments, the dangerous class is the soundtrack to a world of wayward youth given to deviance, chemical transcendence and violent transgression.

IV. end is a little band out of new york city. they're a noisy mix of electronics, garage rock, and old-time swing. they've worked on records with snog and messer für frau müller, remixed foetus, kaada, and the icarus line, and toured all over the globe with the likes of fantomas, melt banana, and jason forrest. the dangerous class is their newest album and is available now on hymen records.

"you are not born dangerous class. you become so the moment you cease to acknowledge the values and constraints of a world from which you have broken free: the necessity of wage-labour." --alice becker-ho