by the prayer tree 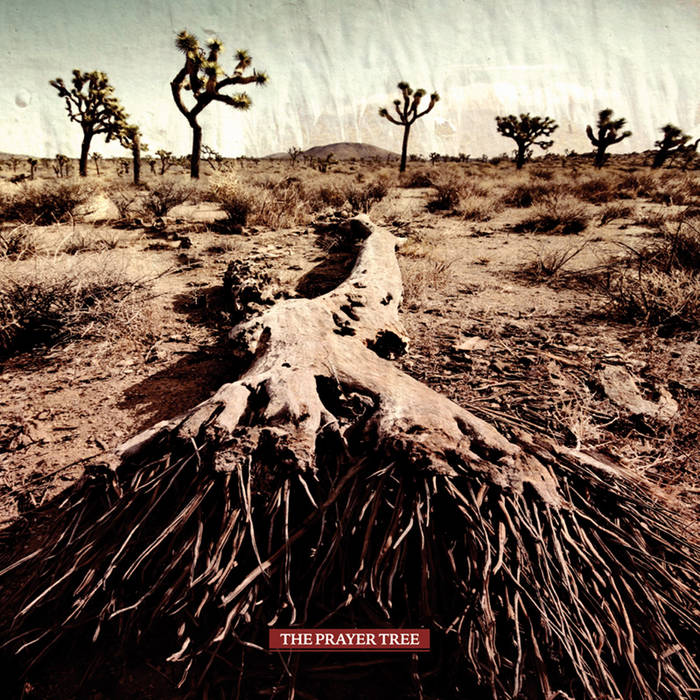 the prayer tree is an asian tradition consisting of a tree with metal branches upon which people can put written prayers. it also refers to a small temple in downtown tokyo, a centenarian tree that has been saved from destruction and where people regularly come to pray or make offerings. the idea behind it is the one of quietness in the midst of noise. it’s the kind of little spaces that offer you a place to rest, to think, to meditate while surrounded by the ever so growing agitation of our cities. yet the idea is not the one of a 'struggle' between noise and silence. it is not quietness versus noise, but quietness and noise co-existing.

guillaume eluerd and jérôme chassagnard have been known in the electronic music scene for years. chassagnard as a member of ab ovo and as a solo artist. eluerd records under his own name and with his musical project nimp. together they have formed the prayer tree, and their first self titled album is now seeing the light of day.

with this project, the prayer tree typify the gift of silence and recovery in eight songs of sheer beauty and slight melancholy. redemption is a prevalent theme - through a journey/physical way (tokyo, silent stones), through technology (ubik), through experiencing a book (new york) or in a religious sense (all those who just couldn’t make it, the golden hour). most of the songs refer to a moment, a fragment of time where your life has changed and/or you take the decision to change it for the better. these are pictures of thoughts, contemplation of yourself and of your surrounding. as a whole, the album is the musical equivalent of the enjoyment of these moments while having a taste of true happiness (at least for a little while).

with this release the prayer tree present an album of quiet, introspection but also an album of strong and inventive songs. eluerd's poetic lyrics are set to a brilliant variety of subtle, colourful arrangements while acoustic and electronic instruments interact perfectly with a mellow voice. one can simply bathe in the lush sensuality of the instruments and compositions. give it a listen, you will not regret it.