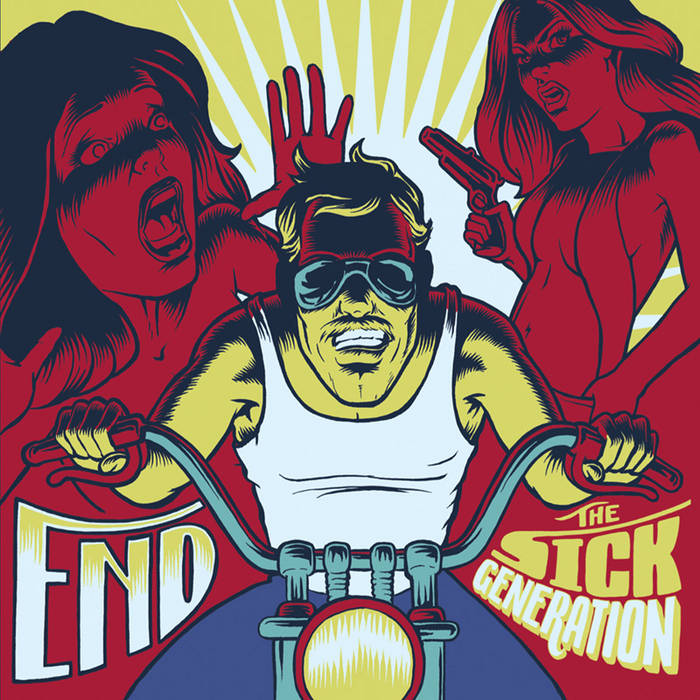 'she's always been a reckless chick who drives too fast, skis too fast and takes too many risks'

just imagine the great russ meyer (if he was still with us) planning a new masterpiece by the name of 'the sick generation': this might be the soundtrack. 'bang bang boom boom!'.